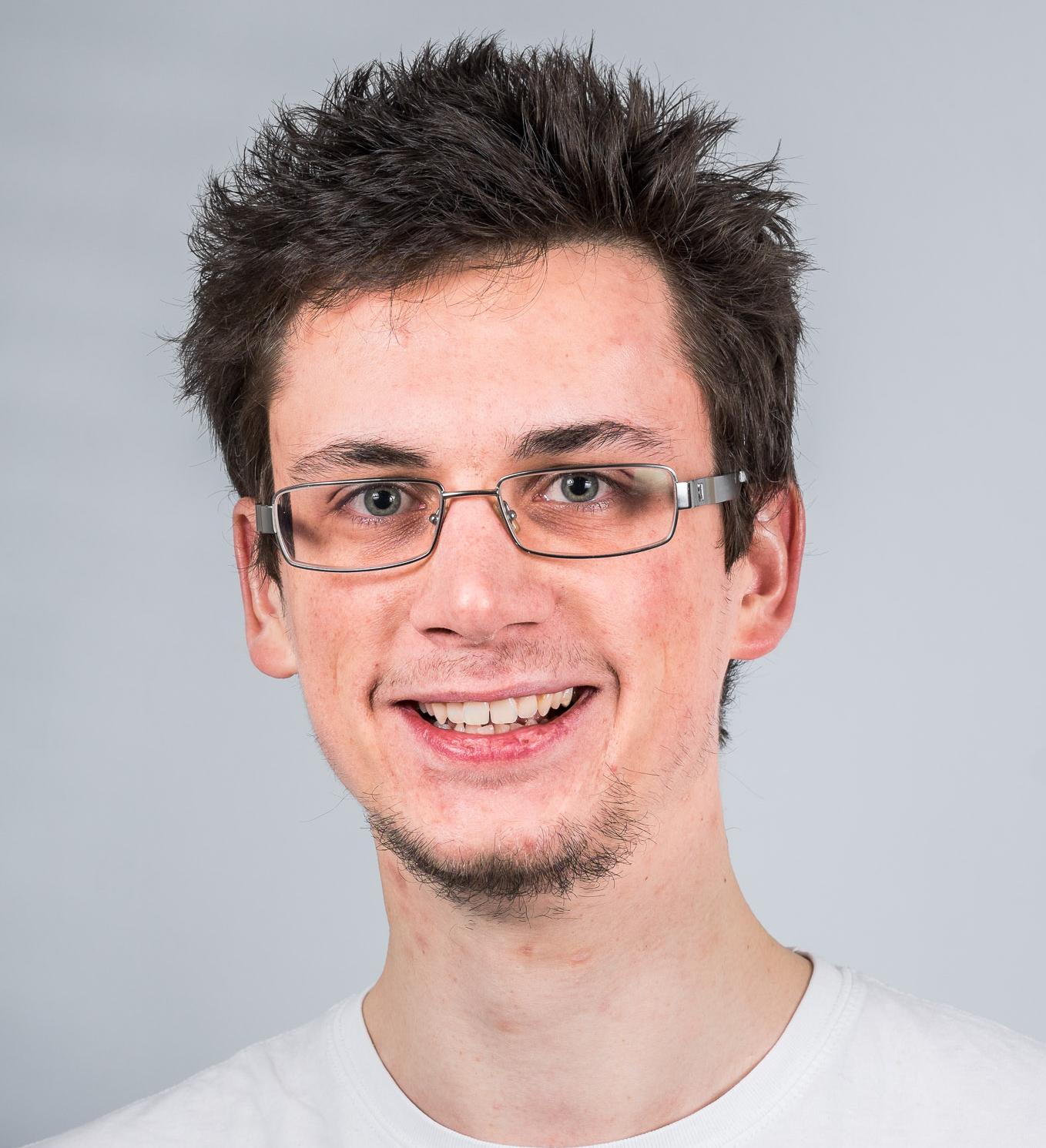 In the last 3 years the Ionic framework changed the possibilities of developing hybrid applications. The combination using Cordova and Angular with Ionic as a UI framework makes it easy for building apps running on all major platforms including iOS, Android, Windows Phone, PWA and Desktop (everything!). This talks gives a roundtrip using the Ionic framework and the possibilities of build applications using current web technologies and how it works. Live-Coding guaranteed!

I’ve started coding with an age of 14 years and taught myself PHP and HTML. Since my apprenticeship as software developer I work full-time at cellent AG as web developer. In part-time I’m a freelancer developer with my own company WebAtlas GbR. At WebAtlas we build mobile solutions and support other developers with using Ionic. I’m an Ionic Framework developer since the 3rd alpha version in November 2013. In the end of 2014 I founded the German Ionic community group “Ionic Germany”. At conferences I talk about Ionic, mobile development and mobile solutions using web technologies.